"I'm going to learn from the past to produce and work hard in the present in order to shape and enable my future."

Apart from the matter of slavery, the American Civil War arose out of both the economic and political rivalry between an agrarian South and an industrial North and the issue of the right of states to secede from the Union.

As a class, we will trace the role of the South in American history across four centuries, exploring the creation of the largest and most powerful slave society of the modern world and the attempt to create a new, independent nation to sustain that society, culminating with the end of slavery for four million people.

The focus of this class will then be to examine and compare these causes of the Civil War and its impact on the social, political, and economic institutions of the United States.

Quotes to think about while living in the United States today:

"In framing a government which is to be administered by men over men......you must first enable the government to control the governed; and in the next place, oblige it to control itself."    Federalist Paper  #51: Publius

"I believe there are more instances of the abridgment of the freedom of the people by gradual and silent encroachments of those in power than by violent and sudden usurpation's."   Federalist Paper #51: Publius

George Washington: "If the freedom of speech is taken away, then dumb and silent we may be led, like sheep to the slaughter."

Abraham Lincoln: "Nearly all men can stand adversity, but if you want to test a man's character, give him power." 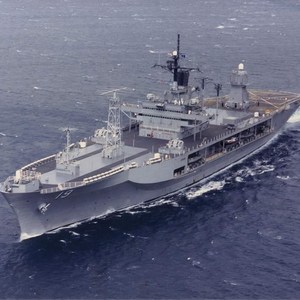